Karen receiving Lincoln Financial Network's Inaugural The WISE Group Innovator Award in 2019 for her efforts in promoting women in business and the greater community: 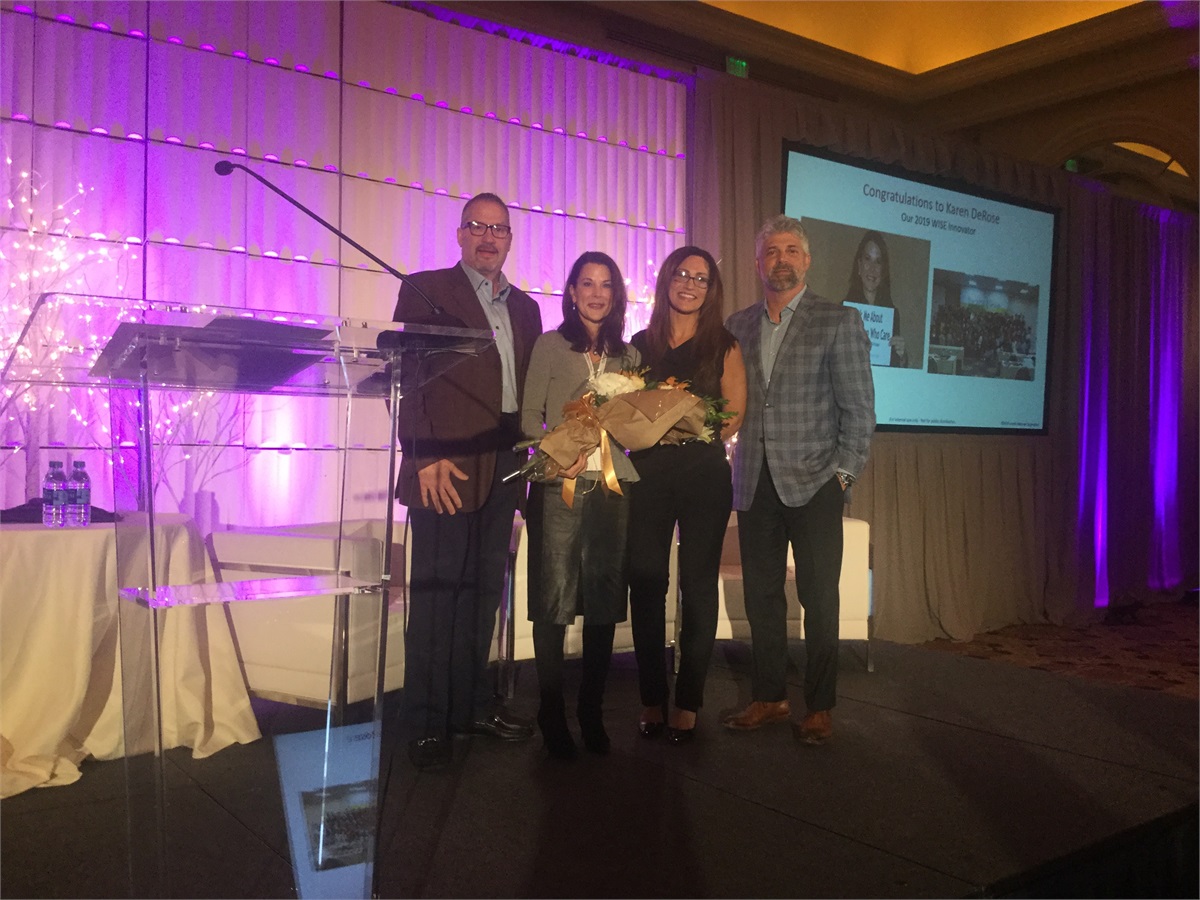 Karen DeRose recognized as one of the "Women to Watch" 2016 by Investment News: 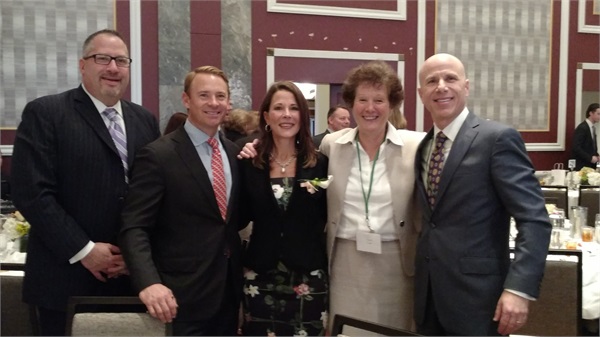 Karen DeRose featured in Women at the Top in Financial Services, a Research Study 2015. Karen is shown in the picture below at the book signing in Maryland: 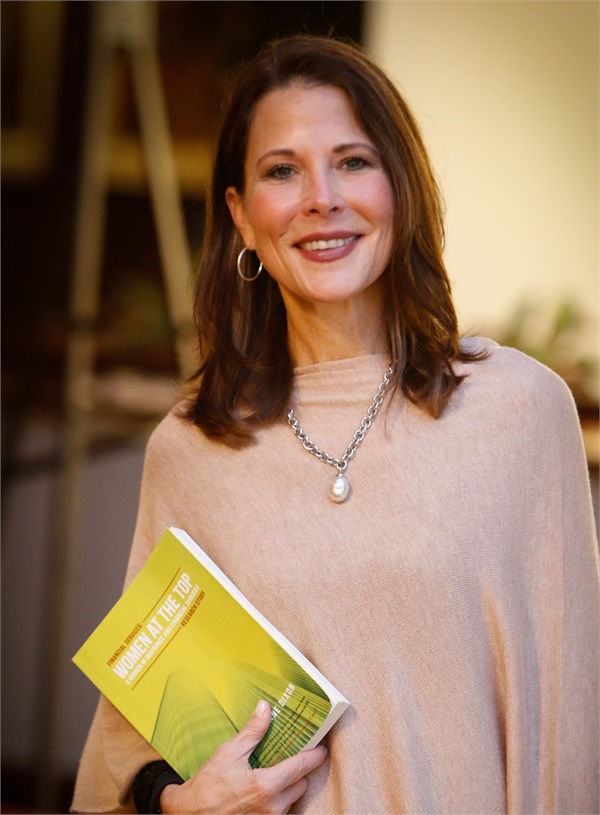 *The "Women to Watch" award is sponsored by Investment News and nominations, including self-nominations, are judged by specific criteria-success, leadership, ability to effect change, willingness to help other female professionals and community service. To learn more, go to "Women to Watch".

***The Women’s Choice Award Financial Advisor Program is based on 17 criteria associated with providing service to women clients such as credentials, experience and a favorable regulatory history. Financial advisors do not pay a fee to be considered or placed on the final list of Women’s Choice Award® Financial Advisors, though they pay a fee to participate in the marketing program. To learn more, click here.

****WIFS Circle of Excellence is a voluntary recognition program for members who achieve significant income levels in the insurance and financial services industry. This prestigious recognition is based on annual production for the previous year. This year, 178 members submitted qualification for this distinction with reported combined income of $53.1 million. For more information, click here.

*****The AdvisoryHQ Top Financial Advisor award criteria takes into account a range of factors, including experience level, level of customization, site quality, resources, features, range of provided services, innovation, value-added, and many more factors, to build up a broad picture of what each firm or product has to offer, before the final selection process occurs. AdvisoryHQ reviews and ranks advisory and investment companies only. We do not review or rank people (financial professionals, investment individuals, etc.). For more information, click here.

DeRose FPG in the News 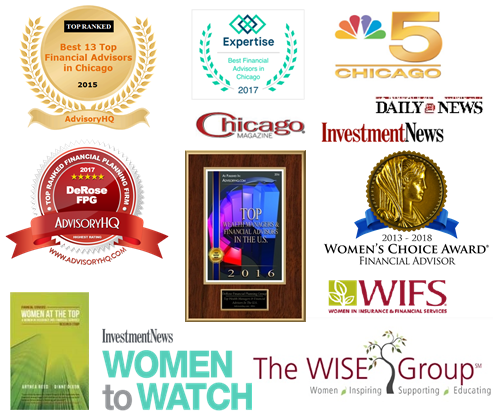 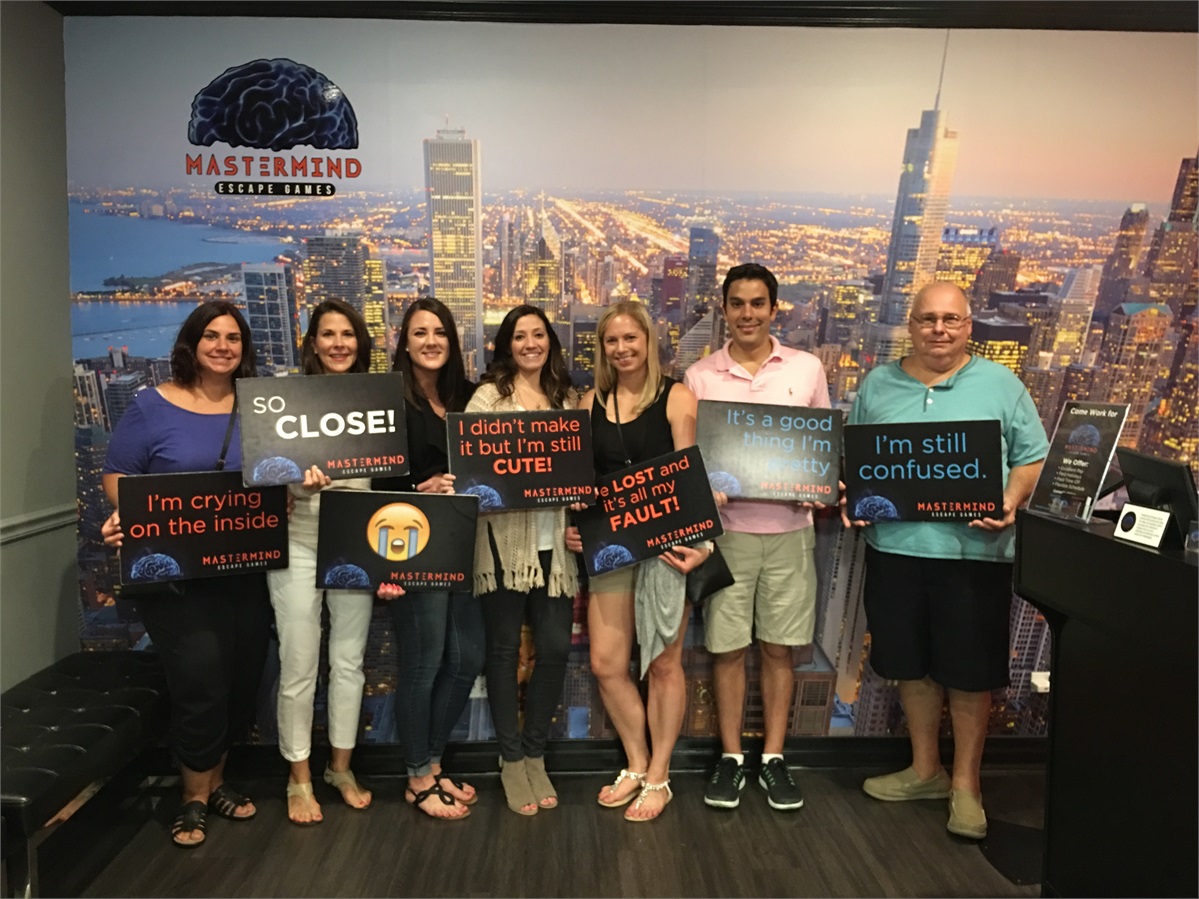